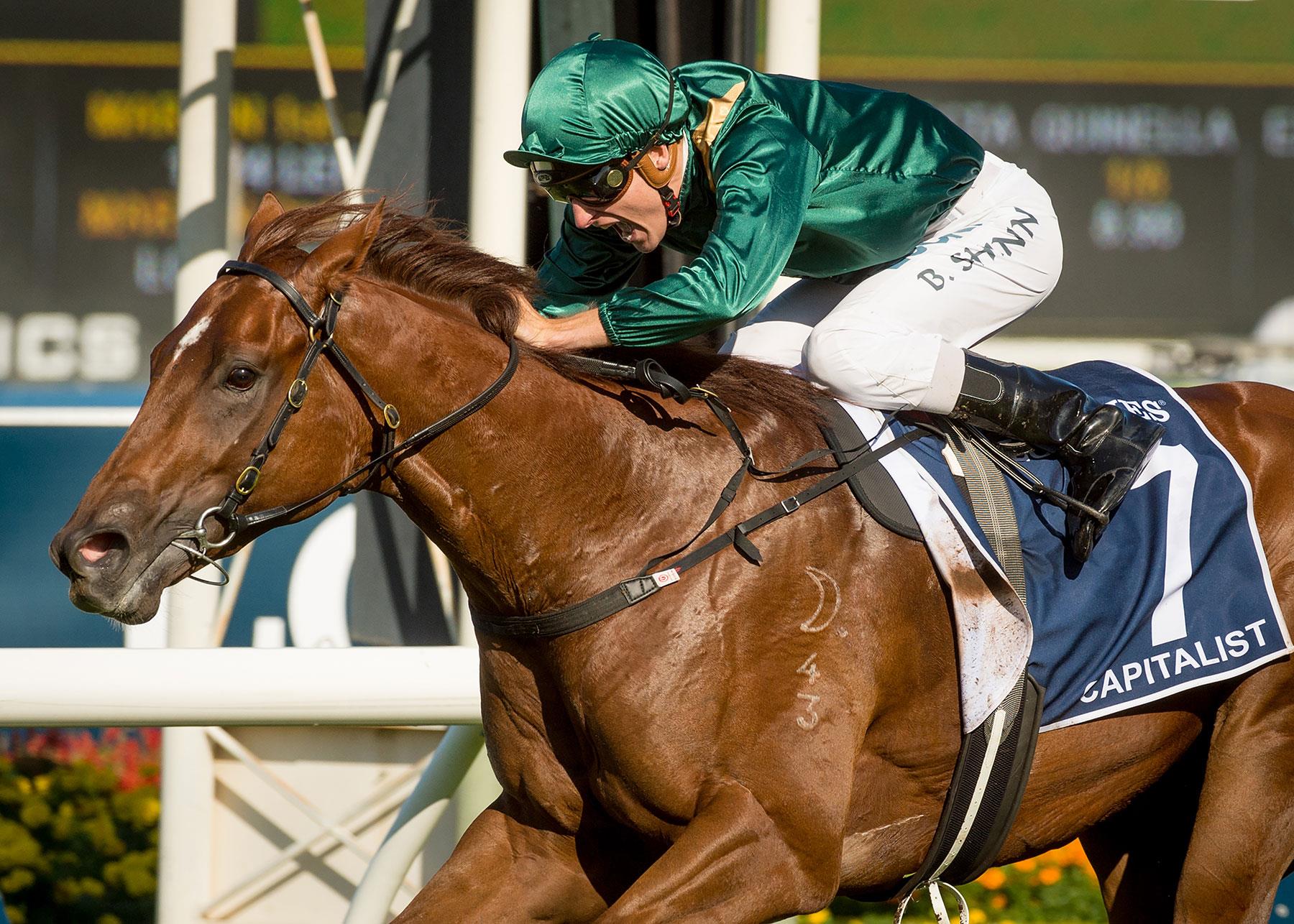 The son of Written Tycoon was winner of the prestigious Breeders' Plate on debut and also winner of the Magic Millions 2YO Classic before becoming the first colt in history to add a Golden Slipper to a Magic Millions victory, while also retiring as the highest-earning 2YO in world history.

His jockey Blake Shinn decribed Capitalist as "like driving a Rolls-Royce", while co-trainer Peter Snowden said he was the "perfect two-year-old."

Newgate Farm Managing Director Henry Field said, "naturally with such an impeccable profile we have been inundated with people wanting to book in mares. Having a Golden Slipper winning Champion 2YO standing at Newgate is what you dream of as a studmaster, and Capitalist's initial book will be hand crafted to give him every opportunity to be the Champion stallion I am confident he will become, with a number of top-class Group winning and producing mares already committed. We have now finalised his standing arrangements and there a limited number of shares have been made available for top breeders."