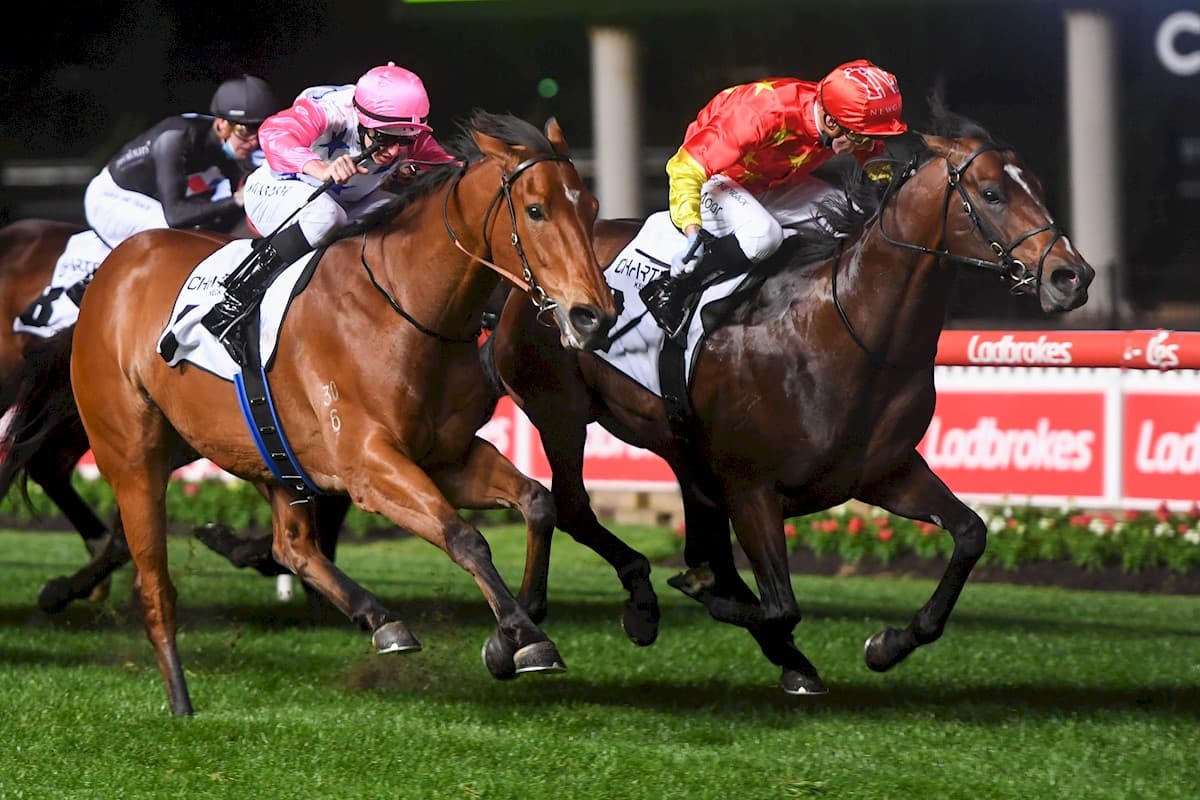 Two special sons of Snitzel have combined to deliver the type of weekend that dreams are made of for Newgate Farm Managing Director Henry Field.

In a dizzying period spanning just under 20 hours, Newgate and long-time allies such as the China Horse Club and Go Bloodstock struck stallion-making Group 1 gold in both Melbourne and Sydney.

The following afternoon at Rosehill, 3-year-old colt In The Congo (Snitzel) added a Group 1 sparkle to his very first racing preparation with an all-the-way win in race-record time in the XXXX Golden Rose. 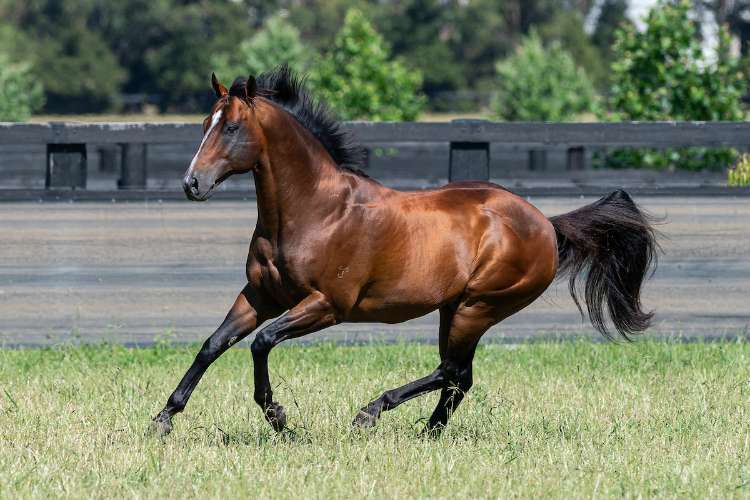 In The Congo has been a key contributor to a remarkable run for Arrowfield Stud’s stellar stallion Snitzel, who sired his 16th and 17th career Group 1 winners this weekend with Wild Ruler in the Moir S. and In The Congo at Rosehill.

Within the first eight weeks of the season, Snitzel has also been represented by Group 2 winners Splintex and Four Moves Ahead, Group 3 winner Bruckner, and Listed winner and Group 2-placed Mr Mozart. 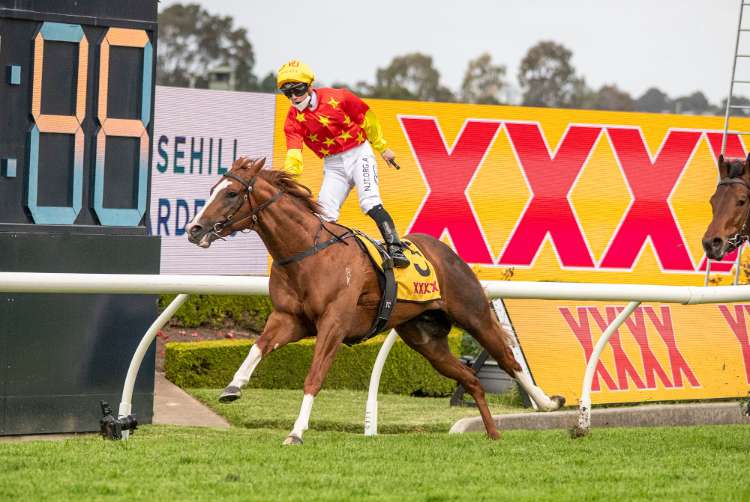 As She’s Ideel’s trainer Bjorn Baker said, “It was a pretty easy watch throughout.”

Bred by Brian Nutt’s Attunga Stud in partnership with the Estate of Mr G. Coull, She’s Ideel is raced by the Stud with a large group of family & friends who now look forward to her next start, in The Metropolitan G1 on 2 October, with the $7.75 million Melbourne Cup G1 her major Spring target.

He may be named for a friendly understanding between states, but Dundeel’s 5YO son Entente is a fiercely competitive performer who added a second Group victory to his record on Saturday.

His success in Saturday’s $160,000 Colin Stephen Quality 2400m G3 at Rosehill came a week after his excellent third behind Dundeel’s daughter She’s Ideel in the Kingston Town S. G3. The pair may well meet again in next Saturday’s $1 million The Metropolitan G1.

Jockey Tim Clark was quick to point out the contrast between Entente’s last two runs. “He’s very versatile. He led that ten furlong race last week and there he was running fifth in the 2400. He’s pretty push button now and it’s good to see him get another win.”

Bred by Philip Bennett & his daughter Steph Bansemer-Brown, Entente was purchased by Shaun Dwyer for $105,000 from the Bombora Downs draft at the Inglis Premier Sale. He has now earned $676,000 in a six-win, 20-start career for his Queensland owners Peter & June Dunn of Dodmark Thoroughbreds.