As She’s Ideel’s trainer Bjorn Baker said, “It was a pretty easy watch throughout.”

Bred by Brian Nutt’s Attunga Stud in partnership with the Estate of Mr G. Coull, She’s Ideel is raced by the Stud with a large group of family & friends who now look forward to her next start, in The Metropolitan G1 on 2 October, with the $7.75 million Melbourne Cup G1 her major Spring target.

He may be named for a friendly understanding between states, but Dundeel’s 5YO son Entente is a fiercely competitive performer who added a second Group victory to his record on Saturday.

His success in Saturday’s $160,000 Colin Stephen Quality 2400m G3 at Rosehill came a week after his excellent third behind Dundeel’s daughter She’s Ideel in the Kingston Town S. G3. The pair may well meet again in next Saturday’s $1 million The Metropolitan G1.

Jockey Tim Clark was quick to point out the contrast between Entente’s last two runs. “He’s very versatile. He led that ten furlong race last week and there he was running fifth in the 2400. He’s pretty push button now and it’s good to see him get another win.”

Bred by Philip Bennett & his daughter Steph Bansemer-Brown, Entente was purchased by Shaun Dwyer for $105,000 from the Bombora Downs draft at the Inglis Premier Sale. He has now earned $676,000 in a six-win, 20-start career for his Queensland owners Peter & June Dunn of Dodmark Thoroughbreds.

John Messara said it: The best is yet to come for Snitzel.

A Group 1 double within 24 hours by Wild Ruler & In The Congo has decisively proved him right.

The four-time Champion Sire had already stamped his dominance on Australia’s early-season racing before the weekend.

Group wins by Bruckner, In The Congo, Four Moves Ahead & Splintex and Mr Mozart’s Listed success had returned him to the head of the General & 3YO stallion premierships, and Mr Mozart very nearly won the Bill Stutt S. G2 in the third race on Friday evening’s card at The Valley.

Jockey Daniel Moor said, “He’s one of the most professional sprinters I’ve ever ridden…everything I asked him to do, he’s just the ultimate professional and he’s got a really good turn of foot.” 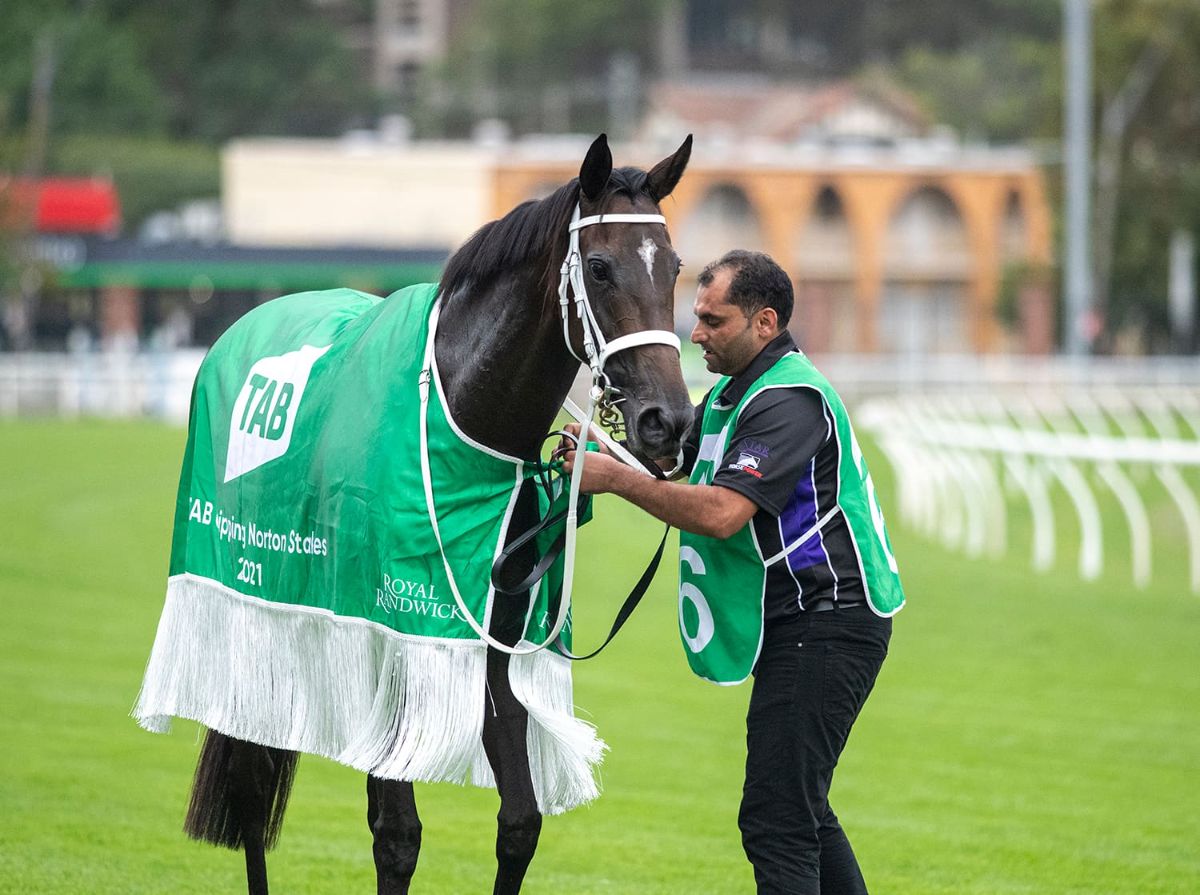 We wrap up the 2020/21 season to see who came out on top for Champion honours in their respective categories.

He was responsible for Group 1 winners Ole Kirk, Odeum and Pippie along with a further six individual Group winners.

Written Tycoon will stand the upcoming breeding season at Yulong Stud for a service fee of $165,000 (inc GST).

Respected thoroughbred leader and breeder John Messara has been unanimously appointed the first independent Chair of Racing Australia, re-assuming the position he held from 2014 until 2016.

The Arrowfield Stud Founder and Chairman, who was inducted into the Australian Racing Hall of Fame as an associate in May, assumes the role left vacant after Greg Nichols' term concluded in April 2021.

In order to be eligible to fill the role, Messara was also appointed as an independent director on the Racing Australia board, the first time that someone other than those directors nominated by each of the Principal Racing Authorities has been appointed to the board.

With a long list of leadership roles in Australian racing, including as Racing NSW Chairman from 2011 to 2016, which also included his term as Racing Australia Chair. Messara's appointment as an independent and powerful voice appears to be a major step towards resolving the state-based rivalries which have stymied Racing Australia's ability to act on several key industry issues.