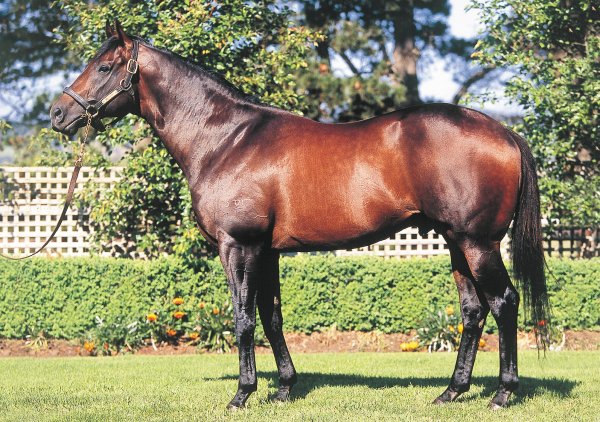 Has already achieved a place in the history books as the sire of the magnificent World Champion, Black Caviar. Himself a Group One winning sprinter at two and three, Bel Esprit – by Champion Sprinter Royal Academy – is now the world’s leading standard bearer for the Nijinsky II branch of the Northern Dancer line.

Bel Esprit’s magnificent daughter Black Caviar is out of a daughter of Desert sun, by Green Dancer (also sire of Volksraad, Cape Cross, Invincible spirit and magic spirit), from the Danzig branch of northern Dancer. From other Danzig line mares, Bel Esprit has sired stakes winner Work The Room out of a mare by Grand lodge (by Chief’s Crown, also sire of Beautiful Crown and Be my Chief), and stakes winners Silver Bullion and Loveyamadly out of mares by Desert King and Danehill Dancer a son of Danehill, suggesting other Danehill sources such as redoute’s Choice (sire of snitzel, stratum and not a single Doubt), Flying spur, Choisir (by Danehill Dancer), Fastnet rock (giving inbreeding to Royal Academy), Danewin and Commands.