Arrowfield Stud suffered a devastating blow in the lead-up to the Inglis Easter Yearling Sale with the loss of Redoute’s Choice, but there will also be a sense of pride when they present a high-quality draft of his sons and daughters at the Riverside Stables next week.

It will be the 17th consecutive occasion they have offered representatives of the multiple champion sire, who for so many years gave such outstanding service to John Messara’s famed Hunter Valley operation.

Redoute’s Choice, who tragically died last week, carved out a remarkable record after his retirement to stud off the back of a distinguished racing career. 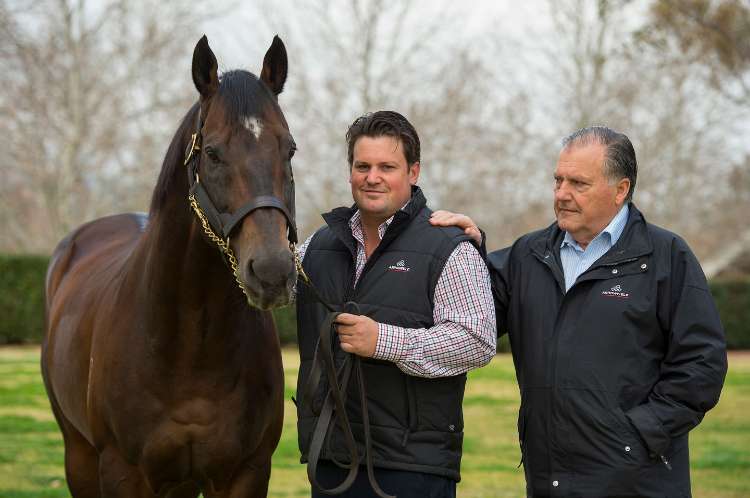 “He’s been a special horse to not just Arrowfield, but the entire industry,” Arrowfield Bloodstock Manager Jon Freyer said. “He’s produced some magnificent horses, he’s produced quality yearlings and again not just for us, but a lot of the bigger farms and breeders.”

“He’s had 79 $1 million yearlings and nearly 1000 yearlings to go through all sales he’s averaged over $400,000. He’s remarkable and a lasting influence on Arrowfield.”

“He’s had 79 $1 million yearlings and nearly 1000 yearlings to go through all sales he’s averaged over $400,000. He’s remarkable and a lasting influence on Arrowfield.” – Jon Freyer.

“His sons and daughters are continuing to produce some outstanding stock and maybe his best ever colt on the track in The Autumn Sun this season.” 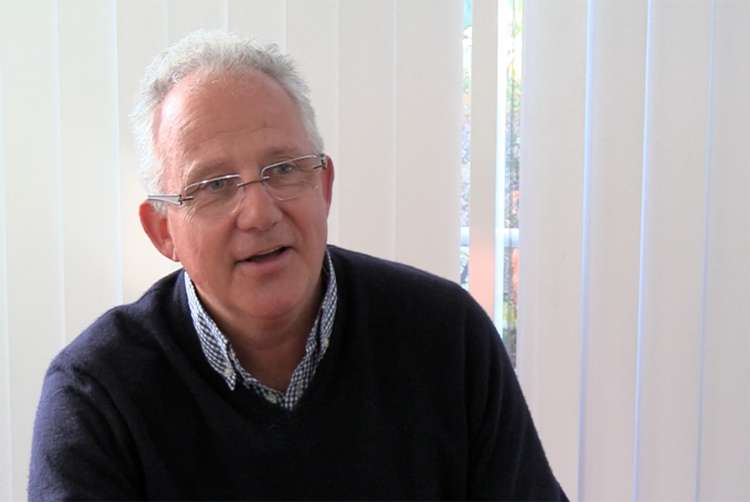 The Autumn Sun’semergence has boosted a certain colt in the Arrowfield draft, with Lot 369 his three-quarter-brother by Not A Single Doubt. Their dam Azmiyna (Fr) is a half-sister to the multiple Group 1 winner Azamour (Ire), whose stud career was cut tragically short.

“He’s the first foal of Fenway, who was top class and that’s a sensational page,” Freyer said.

“There’s a couple of very nice Snitzel colts. One (Lot 58) is out of Insinuating and that’s a nice international family and another (Lot 56) out of the South African mare In The Fast Lane, who was a champion 3-year-old filly in South Africa.” 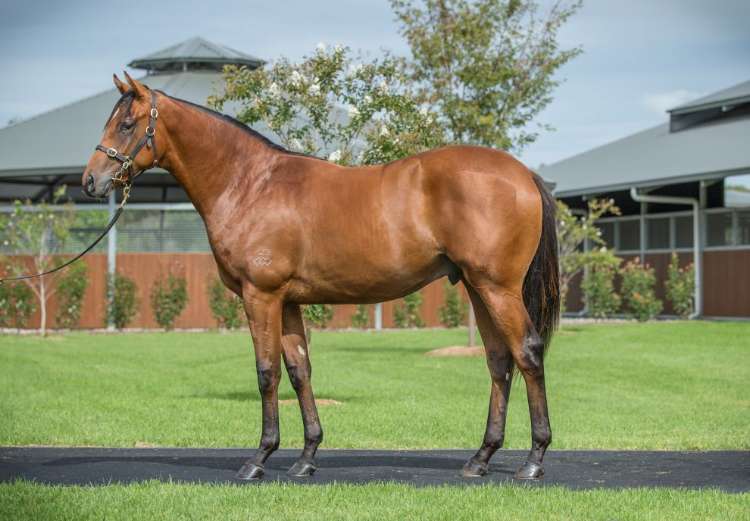 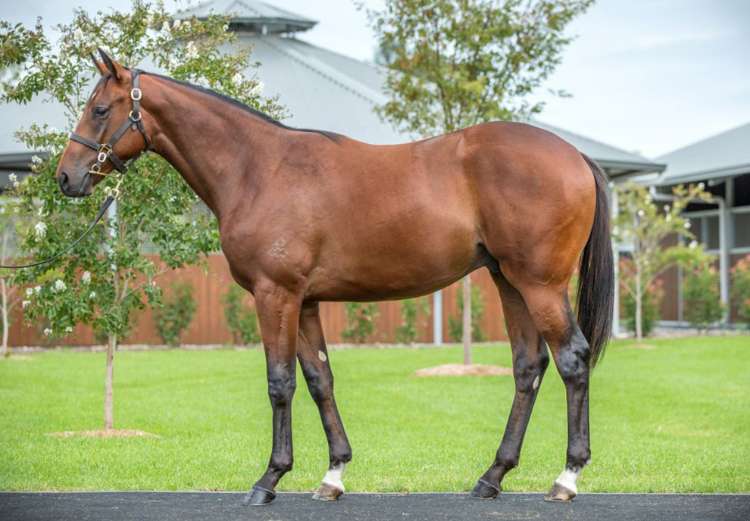 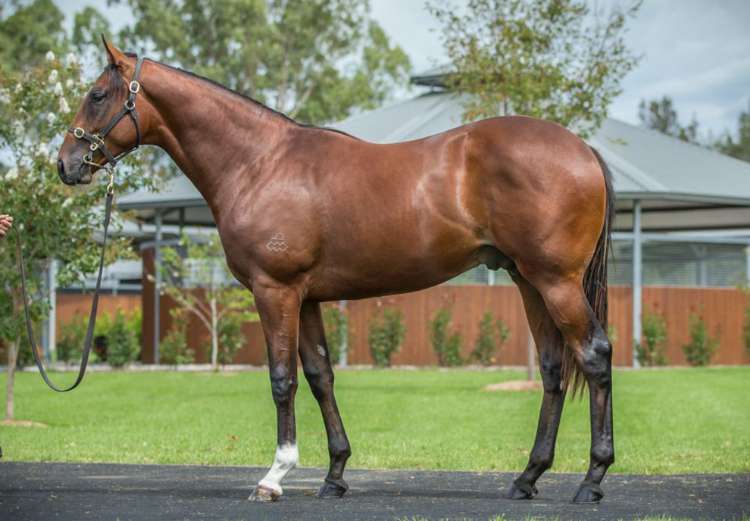 Arrowfield’s rising stallion star Dundeel (NZ) is well-represented with his progeny sure to be universally popular.

“People might be surprised with the calibre of mares Dundeel got in his third season,” Freyer said. “Arrowfield continue to support their stallions in their second, third and fourth seasons. "

“People might be surprised with the calibre of mares Dundeel got in his third season.” – Jon Freyer.

“His horses are going to be popular and I can tell that by the number of inquiries we’re already getting for him for the coming season.”

The half-brother to Dundeel (NZ), Lot 286, by Redoute's Choice is sure to appeal as a stallion prospect.

There is also another New Zealand flavour in the consignment in the form of Lot 264, a colt by Tavistock (NZ) from the Redoute’s Choice mare Shutout.

“We had this mare sent to Cambridge Stud to breed as he’s a close relation to Tavago,” Freyer said. “The stallion is doing a great job and can obviously get a top-class stayer and we thought this was a good mating.” 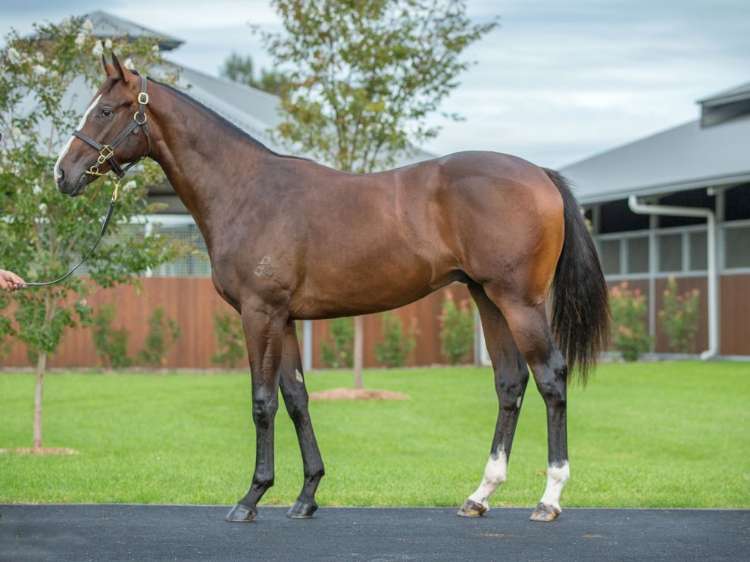 An international presence is also a feature of Arrowfield’s consignment with colts Lots 38, 364 and 387 by Deep Impact (Jpn), Lot 80 a son of Lord Kanaloa (Jpn) and Lot 107 by Harbinger (GB).

“Easter is a very sophisticated market and a lot of buyers are from all corners of the globe. Our international pedigrees are very recognisable.

“We work hard at developing a broodmare band and getting bloodlines from overseas. By and large they are top drawer mares on type, as well as deep black pedigrees. Buyers recognise that it is proper Group 1 form in these families.”

Freyer said that was emphasised by the background of the Lord Kanaloa colt.

“The mare La Velata is out of a Group 2 winning half-sister to Deep Impact. It’s a magnificent pedigree, a real stallion pedigree as an example.” 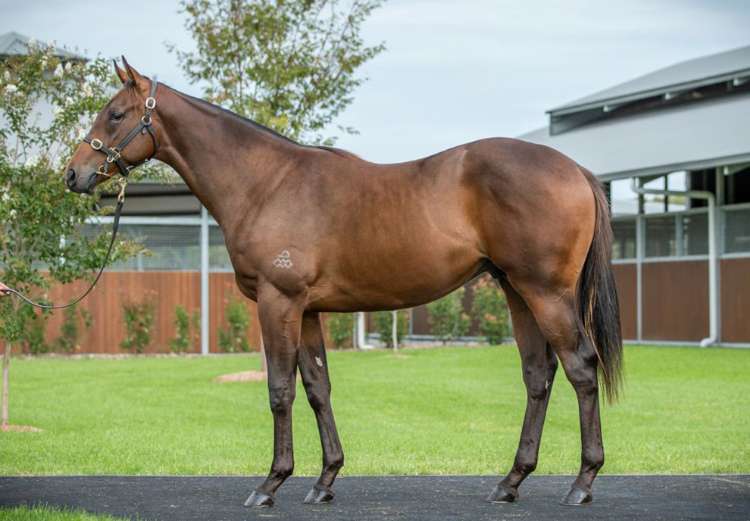 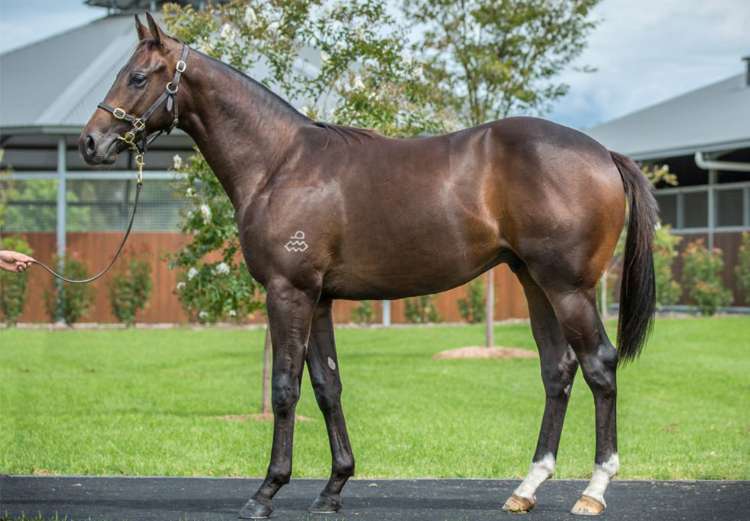 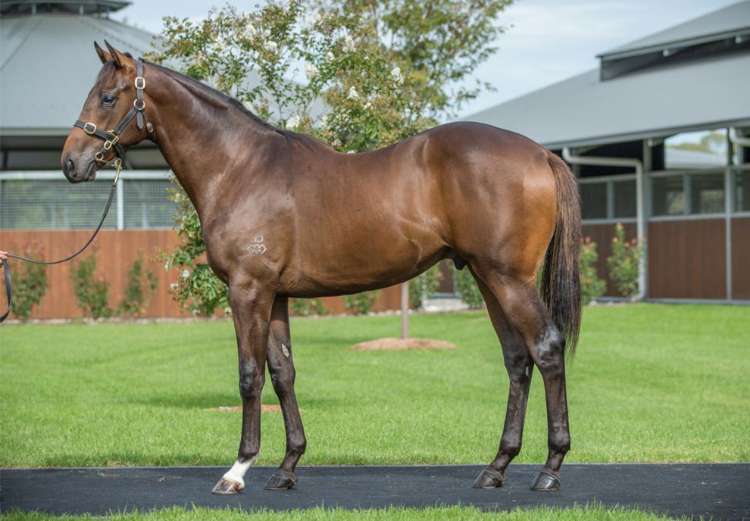 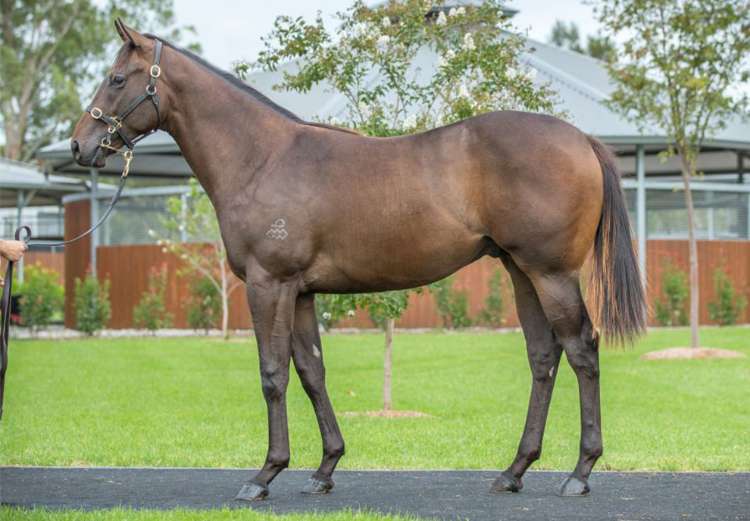 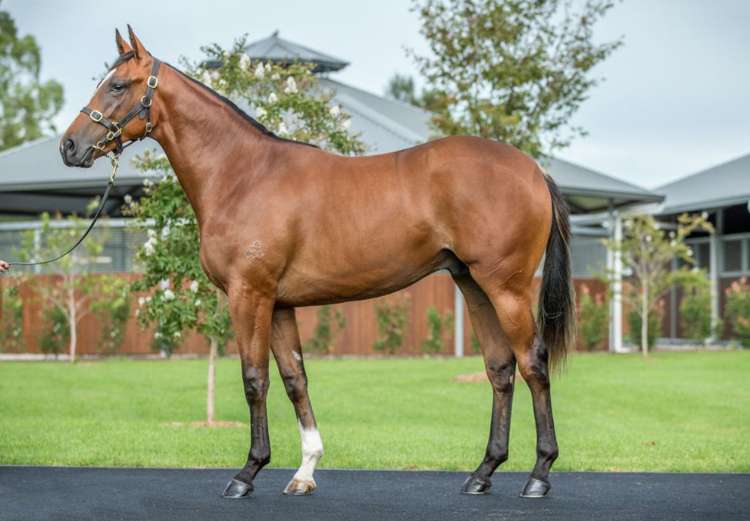 Freyer is anticipating brisk trade at Easter with the make-up of this year’s catalogue.

“I expect it to be solid, it’s an excellent catalogue that has been put together,” he said. “It’s quite a tight catalogue, but it’s really high class and a lot of the stallions are doing well.

“They’ve put together a good bunch and with our horses and other ones I’ve seen around, they’ll be the right stock there.

“The feeling we’re getting is that all the main buyers will be there. I think Inglis is very cognisant of the fact that the top end looks after itself to a certain extent.

“They are able to assist buyers into determining which horses fit where and direct people to those that might suit their budget. All these variables point to a good sale.”