Reward For Effort and All Too Hard are among four stallions to have cracked the 100 winners-in-a-season mark for the first time. 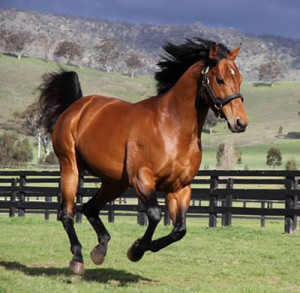 Another six stallions sit in the 90s, awaiting their chance to reach triple figures over the final five weeks of the season.

The newest additions to the 100-club

Reward For Effort stands for the cheapest fee of the 100-club members, and will stand at Chatswood Stud at $16,500 (inc GST) this season.

Through his eight seasons at stud, he has built a reputation as a grass roots speed stallion who produces a high volume of winners, capable of winning across different seasons.

Chatswood's Nic Willis said it was those characteristics, plus the straight-forward nature of his progeny that had made him so appealing to breeders and trainers.

"He's still got a couple of better crops to come, with much better mares, as well as good numbers." - Nic Willis

"They don’t need too much work, even as foals, they are always extremely friendly. He's still got a couple of better crops to come, with much better mares, as well as good numbers," he said.

"We’ll probably get another ten trainers who will book their mares directly into him this year because they all get the track and have speed. That's what you want, horses that can keep training on."

Interestingly, while Reward For Effort has had 105 winners so far this season, none of them have won at stakes level, with Fancy Rumble his stakes-placed runner. He has had six stakes winners in Australia in his career, with four winning at Group 3 level. 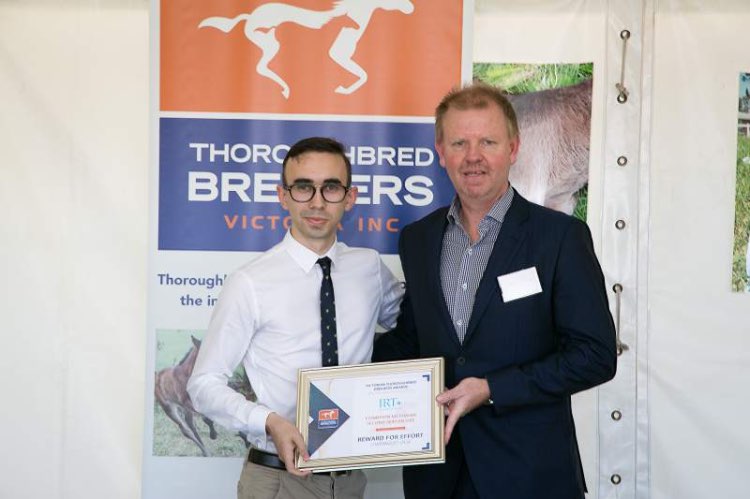 Willis says that with the consistency in place across his progeny, the increase in quality in coming years should mean that banner Group 1 horse is not far away.

"He has a lot of quality horses we are confident he can still get that big headline Group 1 horse. People are realising what he is, and how reliable he is, so I'd expect a big book for him, he's already booked more than he covered last year," he said.

"People are realising what he is, and how reliable he is, so I'd expect a big book for him, he's already booked more than he covered last year." - Nic Willis

The other notable aspect is the amount of breeders which have enjoyed success with his progeny. Of his 105 winners, there are no less than 63 different breeders.

"That's our client base. We are the oldest stud in Victoria and we have a lot of older breeders and there aren't many in Victoria who haven’t used him. He's been a bit of a stalwart for the state and people can rely on him," he said. 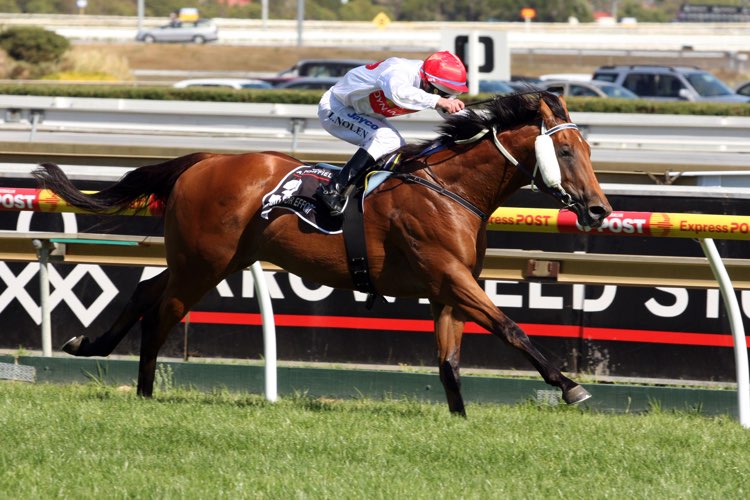 Reward For Effort on the racetrack

It's ten years this year since he won the G1 Blue Diamond S. but Willis says the stallion is in peak health ahead of what will be his ninth year at stud.

"He still looks in the prime of his life, which for a stallion who is rising 13, is about right. We’ve got him in a paddock next to the driveway. He loves watching the floats coming in thinking it’s a mare for him," he said.